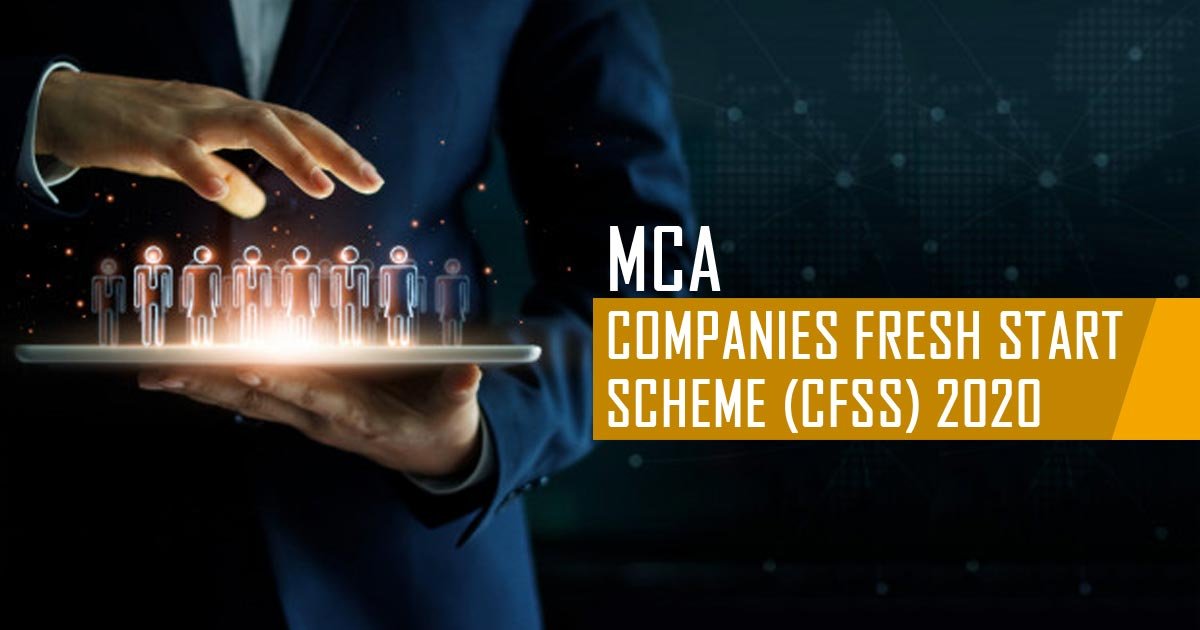 The Ministry introduced CFSS with an intention to curtail the compliance load so it could provide an opportunity to all the defaulting companies to set their compliances and put them in place.
With CFSS coming into effect, all delinquent companies whether private, public, OPC’s, or otherwise have both an opportunity and advantage bestowed upon them for prevailing over any piled-up or unregistered documents, statements, or returns with no additional fee or penalty in place.
This scheme is both beneficial for defaulting as well as inactive companies as it allows them to complete their return filing without any additional penalty or prosecution and start afresh any pending documentation filing respectively. Relaxation is also provided to the directors for filing or updating their KYC documents.
In the cases, where the penalties are already imposed under the Act and the company has not further appealed to higher authorities and further such period of an appeal lies between 1st March 2020 to 31st May 2020, a period of additional 120 days shall be allowed for the filing of an appeal from the last date as may be specified under the order.
Further, such companies can also avail to withdraw the appeal, if any filed and avail benefits of the scheme.
Talking about the forms, all those which are subject to the additional fees under 403 of Companies Act, 2013 can be filed under CFSS, 2020 which are divided into Annual Based and Event-Based. However, there are two such forms that are exempted from the same wiz; SH-7and Charge related form (CHG-1, CHG-4, CHG-8, or CHG-9) Capital.
There are certain companies that are not eligible to apply under this scheme which includes the ones who have already initiated action for closure or either filed the same.
Also, the fleeting companies or those under mergers and whose application for dormant status is already filed or those which include forms related to an increase in capital and charges cannot benefit from it either.
For companies to avail of this scheme, they are required to complete all their pending filing on/before September 30, 2020, after which they need to make an immunity application in the prescribed E-form within six months of the last-mentioned date. 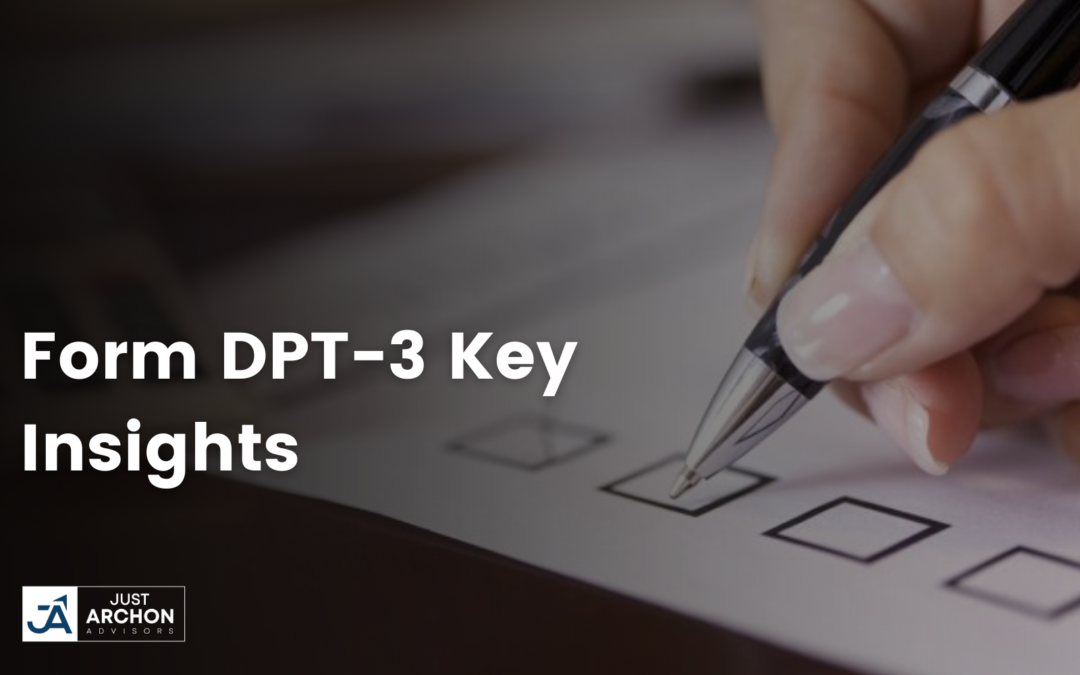 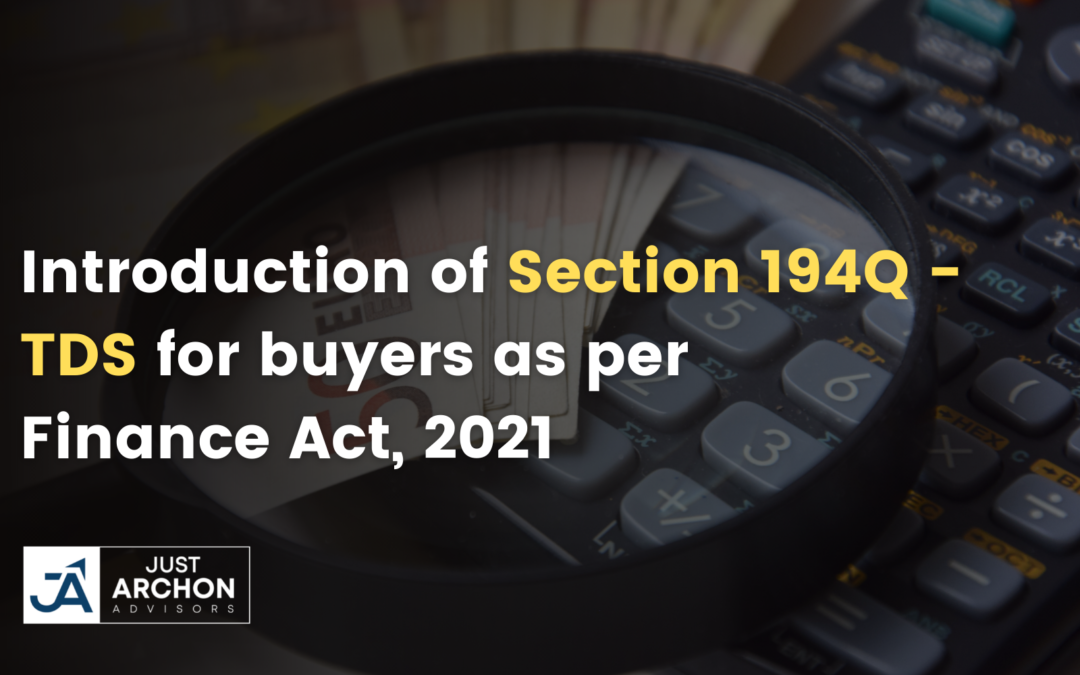